Search
Try it out

Can DevSecOps Open Security Testing To Everyone?

At Uleska we focus on moving security testing away from experts running manual tests, to automating security checks into existing processes. We also believe in continually testing ourselves on this mission, and so we asked a few people without software or security skills to test 1000 projects and feed the results back to the project teams.

Why? Here's a few reasons:

To that end, we setup the following experiment:

Also in this version of the experiment we choose not to triage the results.  Why did we do this? The Uleska Platform has functionality to automatically remove false positives and duplicates, and we see this used heavily by our customers. Since this experiment was for open source projects, instead of enterprise software teams, we wanted to see how much of a pain (or not) reports containing a mix of real and false positive issues was for open source teams.

The experiment was great and give everyone insights, including some improvements we can make to our DevSecOps orchestration usage.  We ran into a few issues on GitHub (which we'll cover later). Some of the main learnings were:

Challenges with this Experiment

We did run into some logistical challenges with this experiment though. Firstly, we created new GitHub accounts to find/extract the GitHub URL for the project, to pass that into the Uleska Platform so the codeline can be tested.  These new GitHub accounts were also used to update the projects with the report of security issues.  This meant these GitHub accounts were no creating GitHub projects, or code, and so after a time they were flagged by GitHub, which meant they were no longer able to submit issue reports to projects.  For this reason we stopped short of the full 1000 projects, stopping around the 730 project mark.

We also had a few projects react negatively to being passed security reports out of the blue. Sometimes this was because the false positives weren't removed, other times our reports were perceived as spam.  We're sorry to any projects that felt that way and it definitely wasn't our intention. In our next iteration of this experiment we'll remove the likely false positives using the Uleska technology and look forward to helping more open source projects stay secure. 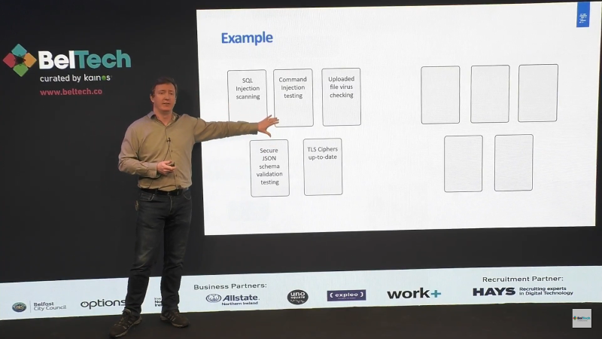 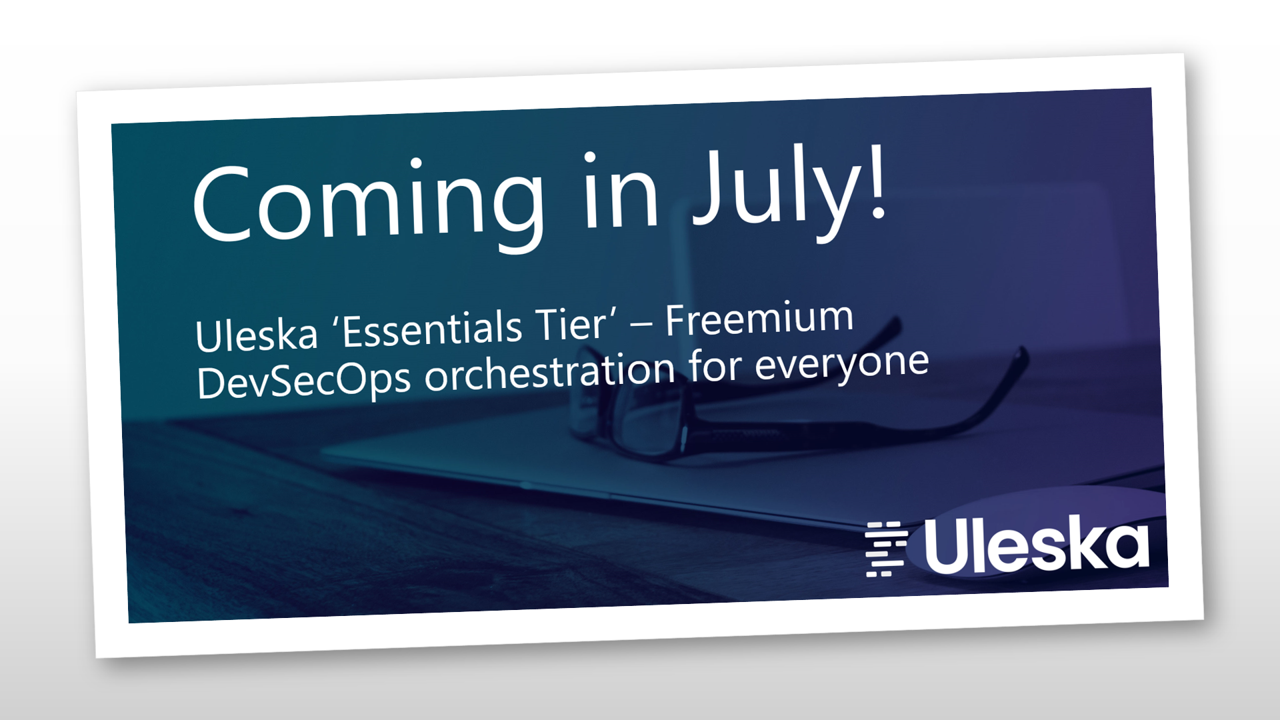